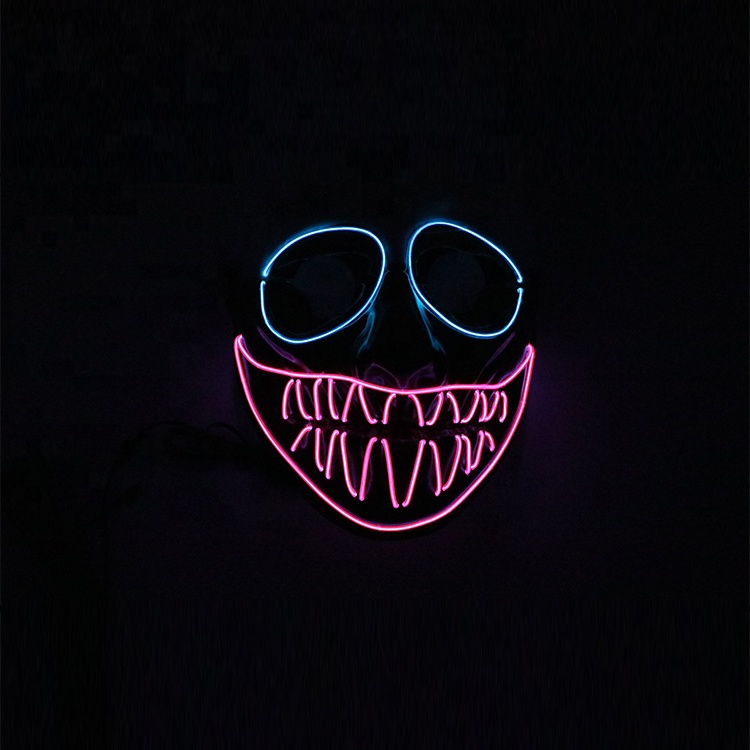 It is mostly used to records the sessions of an attacker, then with cowrie we get a better comprehension on the details of the attacker such as the attacker tools, methods and procedures.

Cowrie is a simulation of your server that means that the attacker will think that they have hacked/attacked your server.

So when a attacker inputs the right data(username or password) to log into your system, the system will let them in without any error and they’ve put themselves into a fake system.

The honeypot keeps the records and tracks of the attacker such as their commands, or every keys typed in and saves everything the attacker downloaded. This is a genius way to capture an attacker.

What is a Honeypot :

One honeypot definition comes from the world of espionage, where Mata Hari-style spies who use a romantic relationship as a way to steal secrets are described as setting a ‘honey trap’ or ‘honeypot’. Often, an enemy spy is compromised by a honey trap and then blackmailed to hand over everything he/she knows.

In computer security terms, a cyber honeypot works in a similar way, baiting a trap for hackers. It’s a sacrificial computer system that’s intended to attract cyberattacks, like a decoy. It mimics a target for hackers, and uses their intrusion attempts to gain information about cybercriminals and the way they are operating or to distract them from other targets.

I set up Cowrie in Linux Lite 5.0 Emerald, Since i don’t have a very powerful computer.

First we need to update the system :

Then we install all the dependencies of Cowrie :

Then we need to add a user Cowrie, And disable his password :

And now we can change to user cowrie : 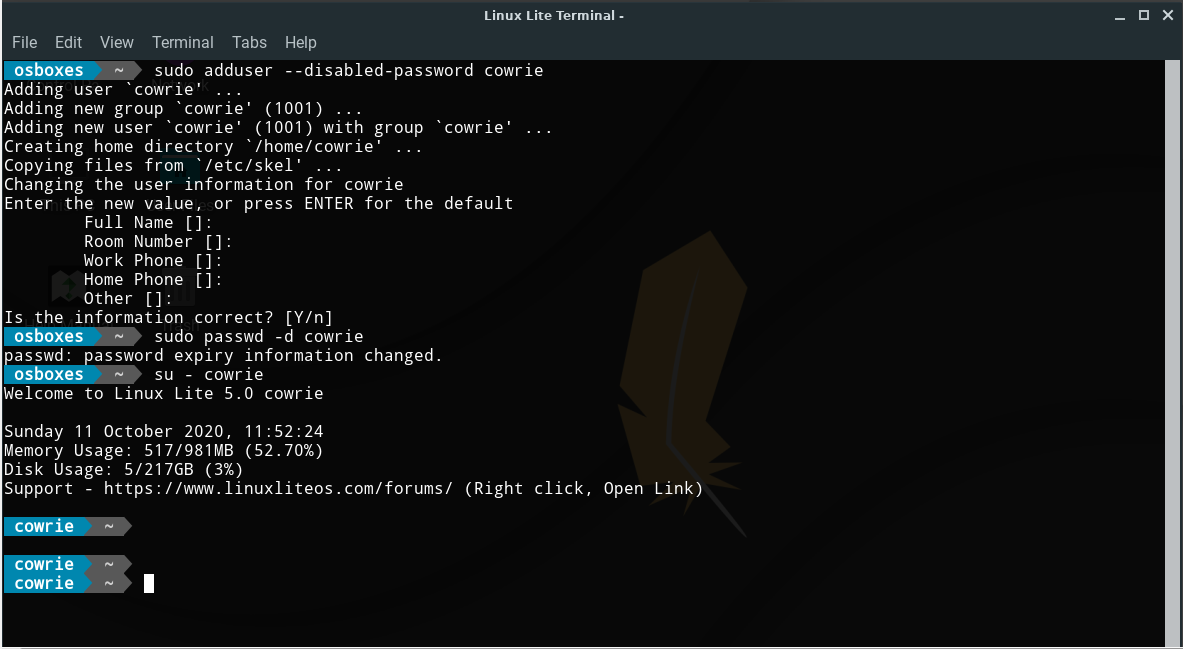 Now we need to create a virtual environment for Python and Cowrie to run from and activate it :

Then we need to install the requirements of python that Cowrie needs to run : 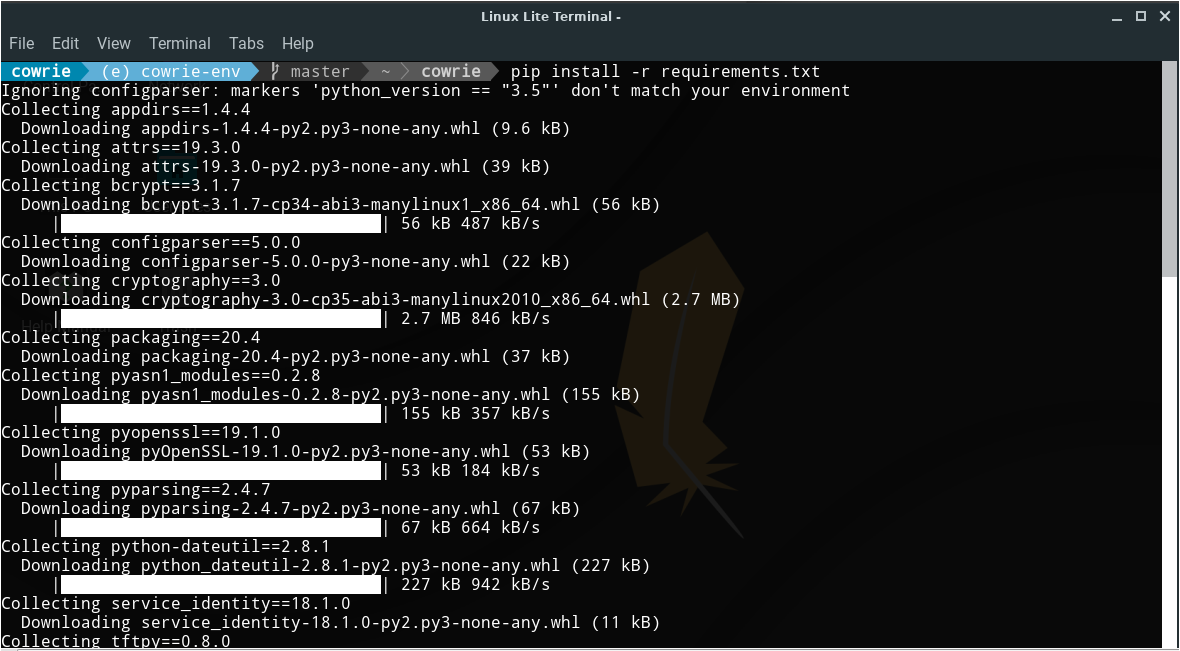 Finally let’s export the $PATH & we are ready to start daemon :

Let’s check if everything is set to go and Cowrie is listening for connection :

Now let’s play the attacker role and connect to the server :

And once we started running commands, Cowrie flagged that too :

Thank you for reading my blog, If you have any question, Contact Me

You may also enjoy